Share a memory
Obituary & Services
Tribute Wall
Read more about the life story of Robert and share your memory.

It is with great sadness that the family of SSG Robert Lee Kalchik Jr. (Ret) announce his passing on January 21st, 2023, at the age of 67 years. Robert was born in Traverse City, Michigan on July 12, 1955, to Robert Sr. and Jeanetta Kalchik. He was the eldest child of the family and was extremely fond and loved by his siblings David, Sheri, Vicki and Linda. He joined the Army after high school and was stationed at Fort Sill, Oklahoma where he met the love of his life and best friend Maria Annette Stovall. They married on May 20, 1975. They welcomed three children during their loving marriage. Denver Drew, Jeannie Marie, and Jonathon Robert. Robert was a patriot and served his family and country faithfully. He was stationed in Germany for several years and took his family on many adventures while in Europe. He served a tour during the Gulf War and was awarded several army achievement medals before eventually being restationed back to Lawton, Fort Sill where he would retire from the Army in 1995 after serving his country for 20 years. After his military career he became a truck driver for several years until going back to work on Fort Sill as a civil servant. Robert was a self-taught computer genius that loved a good cup of coffee and could often be found on his computer playing a game or tinkering in his barn. He was not only extremely smart but could build, fix, create and do just about anything he put his mind to. In 2005 Robert moved his family to rural Indiahoma where He loved living out in the country and would often be on his porch or working on his homestead. He was a kind, strong, quiet man that enjoyed the simple things in life and being with his family the most of all. He will be missed by his wife of 47 years, Maria; His children, Drew and Brittany Kalchik, Jeannie and Will Tate, and Jonathon Robert Kalchik; His Grandchildren, Alicia and Noah West, Makenzie Kalchik, Raleigh Kalchik, Levi Kalchik, Hailey Tate, Maddie Tate, Autumn Tate, and George Tate; His Great-grandchildren, Braelyn West, Tilly West and Lavonte Kalchik; His Siblings, David and Wendy Kalchik, Sharon and Gregory Plamondon, Vicki and Larry Hagberg, Linda and Timothy McNeil; And many nieces, nephews, and extended family. He is preceded in death by his parents, Robert Lee Kalchik Sr., and Jeanette (Maleski) Kalchik; two granddaughters Adelie and Abigail Kalchik.

To send flowers to the family or plant a tree in memory of Robert Lee Kalchik Jr, please visit our floral store. 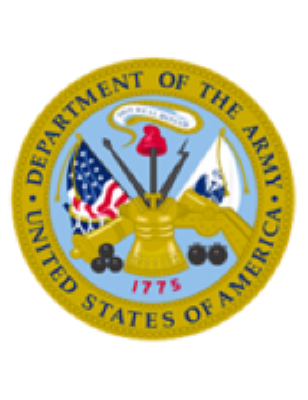